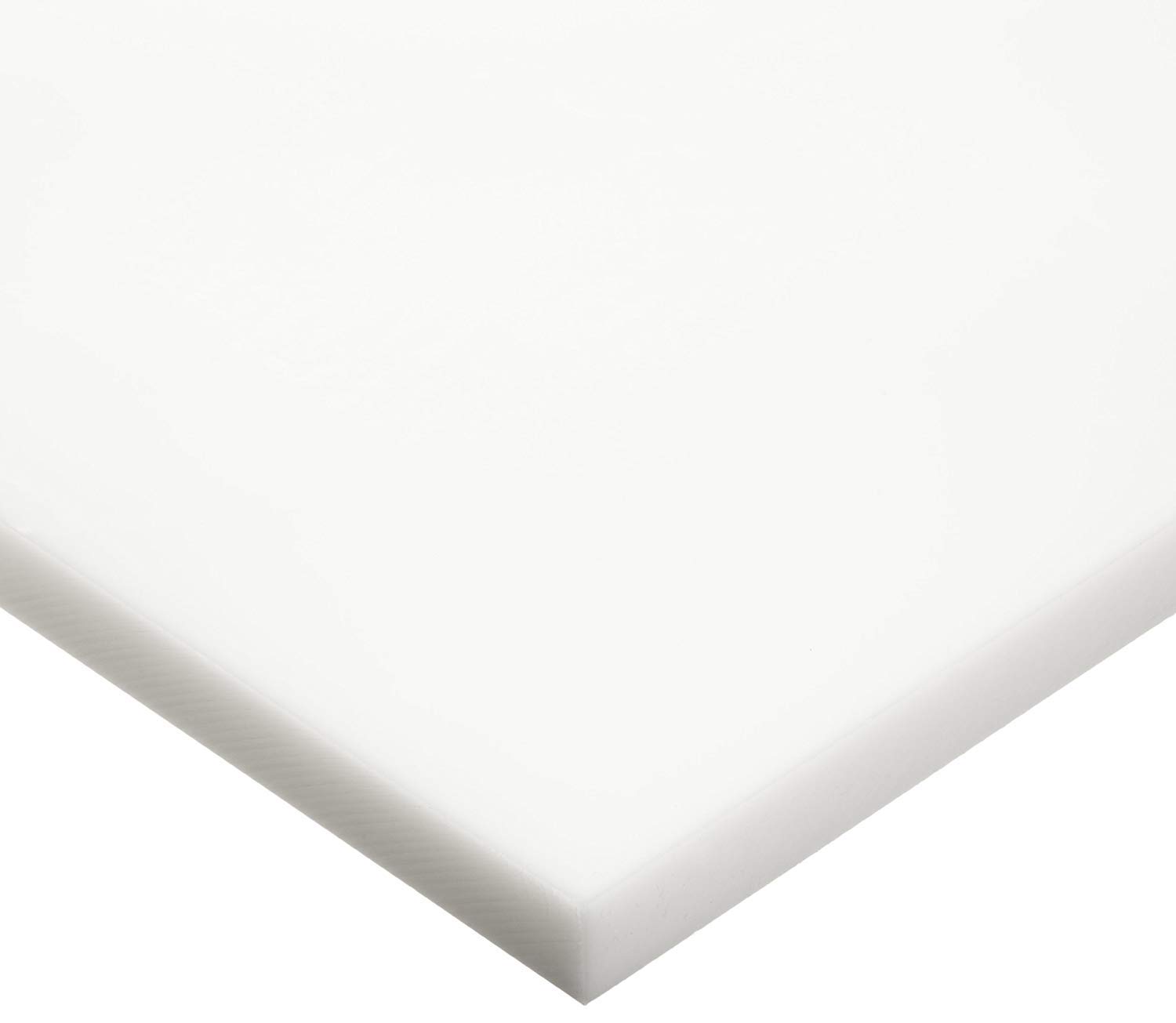 This food grade HDPE is a formulated non-porous, high density material for food processing applications designed with superior scratch resistance. It will not absorb moisture or odors. It will not chip or peel and is dishwasher safe. Bright natural colors for an optimal clean appearance. Will not chip, peel, crack, or splinter. Low temperature tolerant for freezer applications. Top applications: cutting boards and food preparation, food processing - manufacturing and components, commercial or residential use.