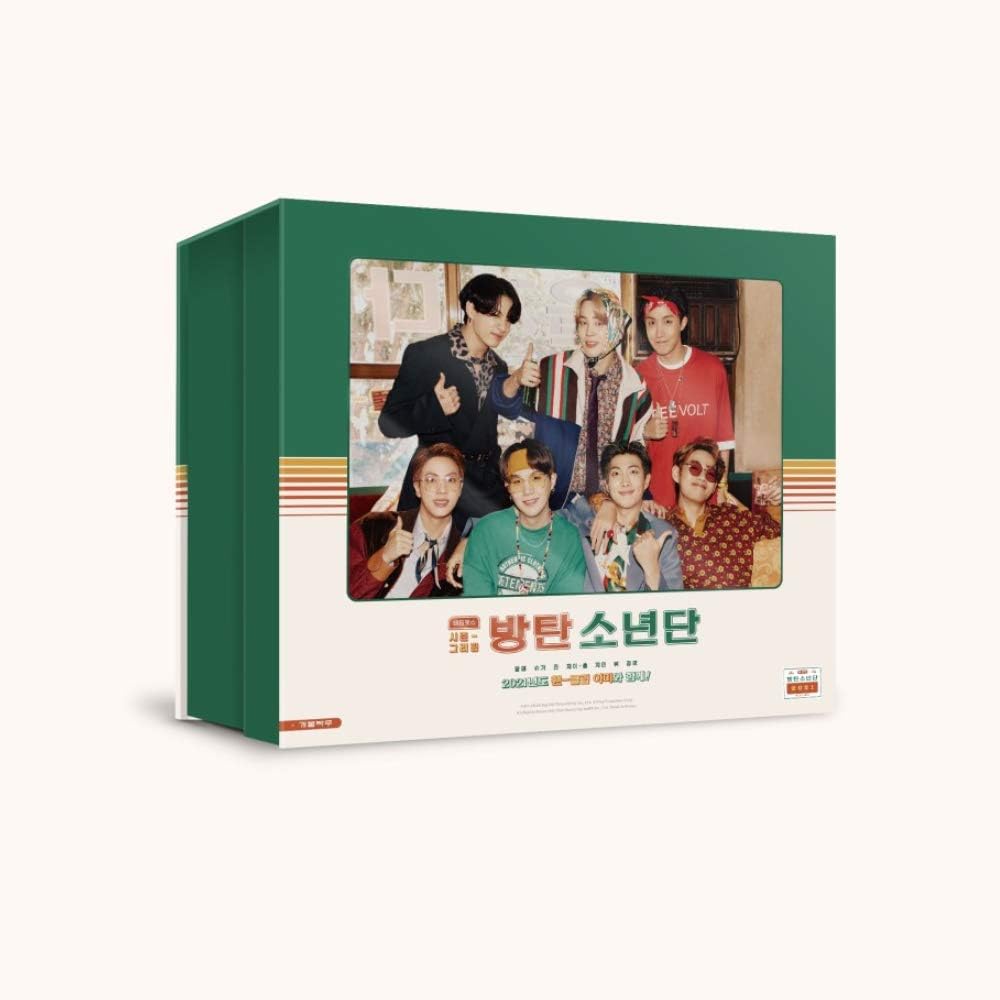 ■ Released on 15th December, 2020 ■ Outbox + MiniPoster + Desk Calendar + Diary + Photobook + Making DVD + ID Photo SET + Polaroid Mini Album + Polaroid DIY KIT + 4x6 Photo ■ Officially distributed Brand New amp; Factory Sealed CD. ■ Ships from Republic of Korea ■ 100% Original Brand New Item ■ Your purchase quantity will be count on Korea HANTEO amp; GAON Chart ■ The specifications and release date may be changed for future production reasons. ■ Sizes and configurations are subject to change according to the manufacturer. ■ The outer case is a protective material to protect the product. (Minor scratches and discoloration of the case can not be exchanged or returned.)